A fine dark grey steatite relief plaque decorated with an exotic hunting scene. The relief shows two naked African pygmies accompanied by a hunting dog, each spearing an ostrich and a wild boar.

Exotic hunting scenes, often Nilotic in nature, were popular artistic representations intended for the Roman market but made in Egypt. The interest of the subject matter was in displaying the oddities of the natural flora and fauna of a distant land, much in the same way as modern postcards so that travellers and merchants could show something relating to their voyages when they return home.

The hunting of exotic animals was also an important symbol of prestige in the Roman empire although the hunters in this case are clearly non-Roman and form part of the intended curiosities of the depiction.

Condition:
Intact as shown; the two drilled holes are not ancient. 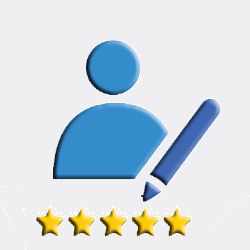 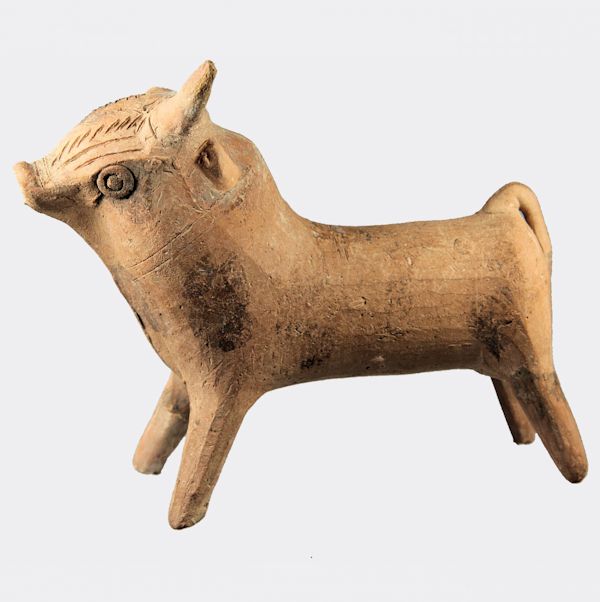